Back to Blog Posts
Prev Next

April Nanaimo real estate market statistics are now available! Nanaimo saw a slight decrease in single family home listings compared to March, however, there is more 7% more listings available than April of 2021. This means that we have a slightly increased supply in inventory from last year.

Condo sales saw an increase in inventory of 27% in part due to some new development projects becoming available. Most of these units have now been spoken for which shows that we are still seeing a higher demand for housing than we currently have inventory. 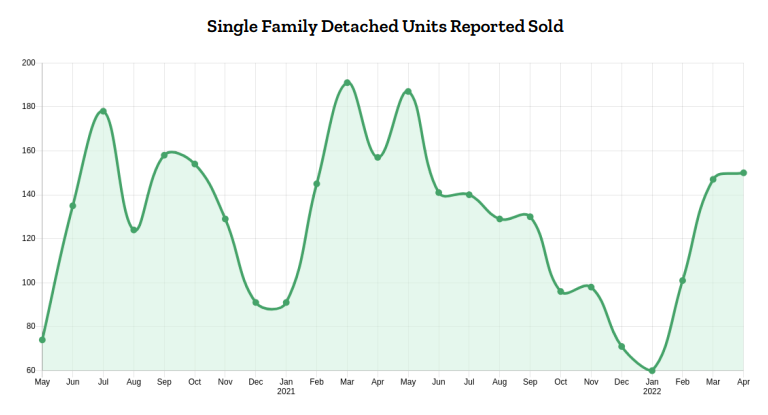 The average single family home price in Nanaimo decreased by 3.8% between March and April to $933,954. With the exact same number of sales in Nanaimo in March and April, the biggest difference in the average sale price is the fact that listings are going for closing to asking price. In March the average listing was selling for 5.87% over the asking price. In April, the average sale to listing price ratio was 3.62% over asking (over 2% less). This comes at a time where we are seeing that the average days on market is also increasing compared to last month. One of the biggest factors that determines the average days on market is subjects. In announcing a cooling off period in British Columbia, the government stated that more than 70% of home purchases were subject free. Towards the end of April we started to see more listings pending subject removal which means that this number is starting to decrease. 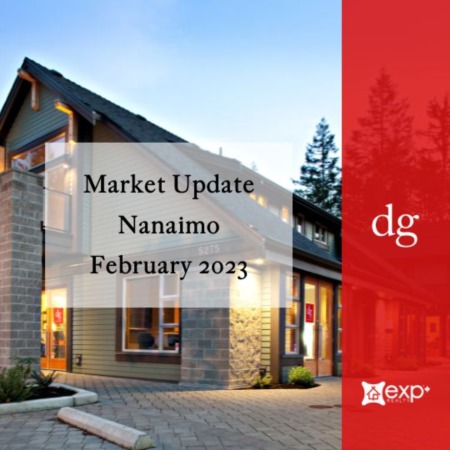 The first month of 2023 saw an increase to the average sale price in the Nanaimo single family and towhome real estate ... 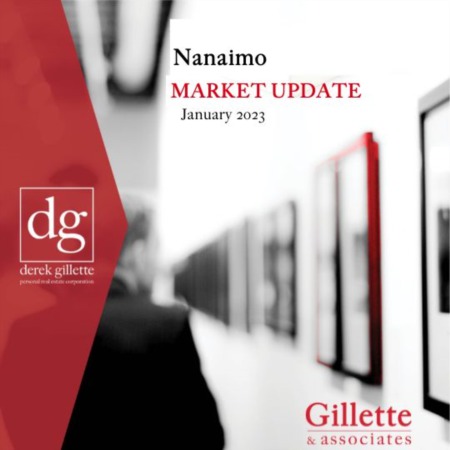 December marked the end of another year in the Nanaimo real estate market. Nanaimo is starting the new year with an increase ... 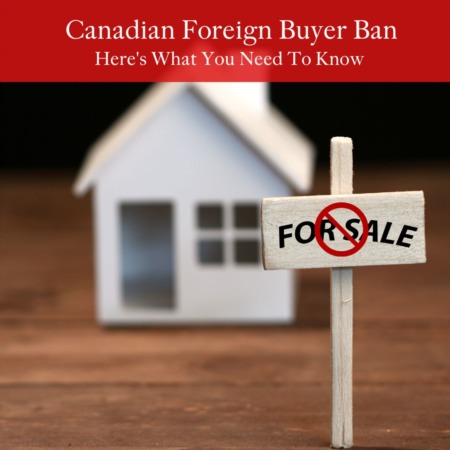