Back to Blog Posts
Next

While single family homes saw an increase of 48.98% month over month, this was still a decrease of 23.96% from October of 2021. During the same period, the amount of inventory increased by 63.25%. When we look at the month over month changes to inventory, there was a 7.9% increase in single family home listings. With a higher increase in demand than supply, Nanaimo saw the average home price stay very similar to September at $801,475. Where the increased demand had a bigger impact on the Nanaimo real estate market was shortening the days on market. Days on market decreased by 23.53% from 51 days in September to 39 days in October. The most active price point for Nanaimo in the month of October was single family homes in the $800-900,000 price point whereas September had the $700-800,000 price point as the most active. 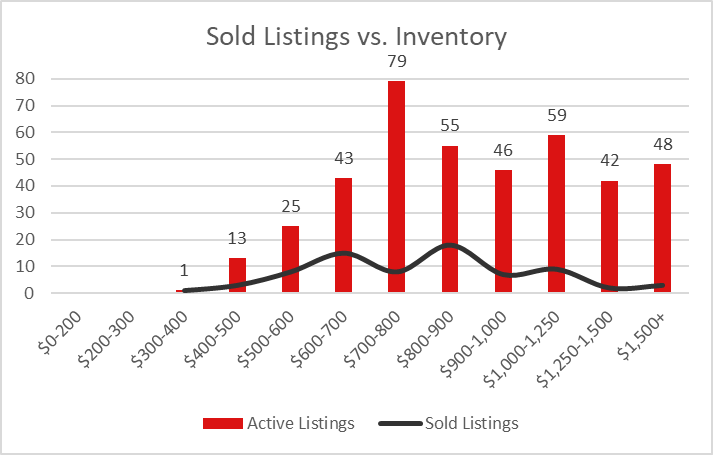 The Nanaimo townhome market saw a significant drop in the average townhome price. There was a 23.53% decrease in the number of transactions for October compared to September with the majority of these sales being in the $400-500,000 price point compared to the majority of sales for September being in the $500-600,000 range. September also saw a higher median sale price meaning that there were a larger difference between the highest and lowest value sales, contributing to the higher average price, much like the condo market for the month of October. Townhomes also saw a shorter days on market than September which increased the average sale to list price ratio. This demonstrates that while the average price went down month over month, this was attributed more to the value of transactions throughout the month than to a declining market. 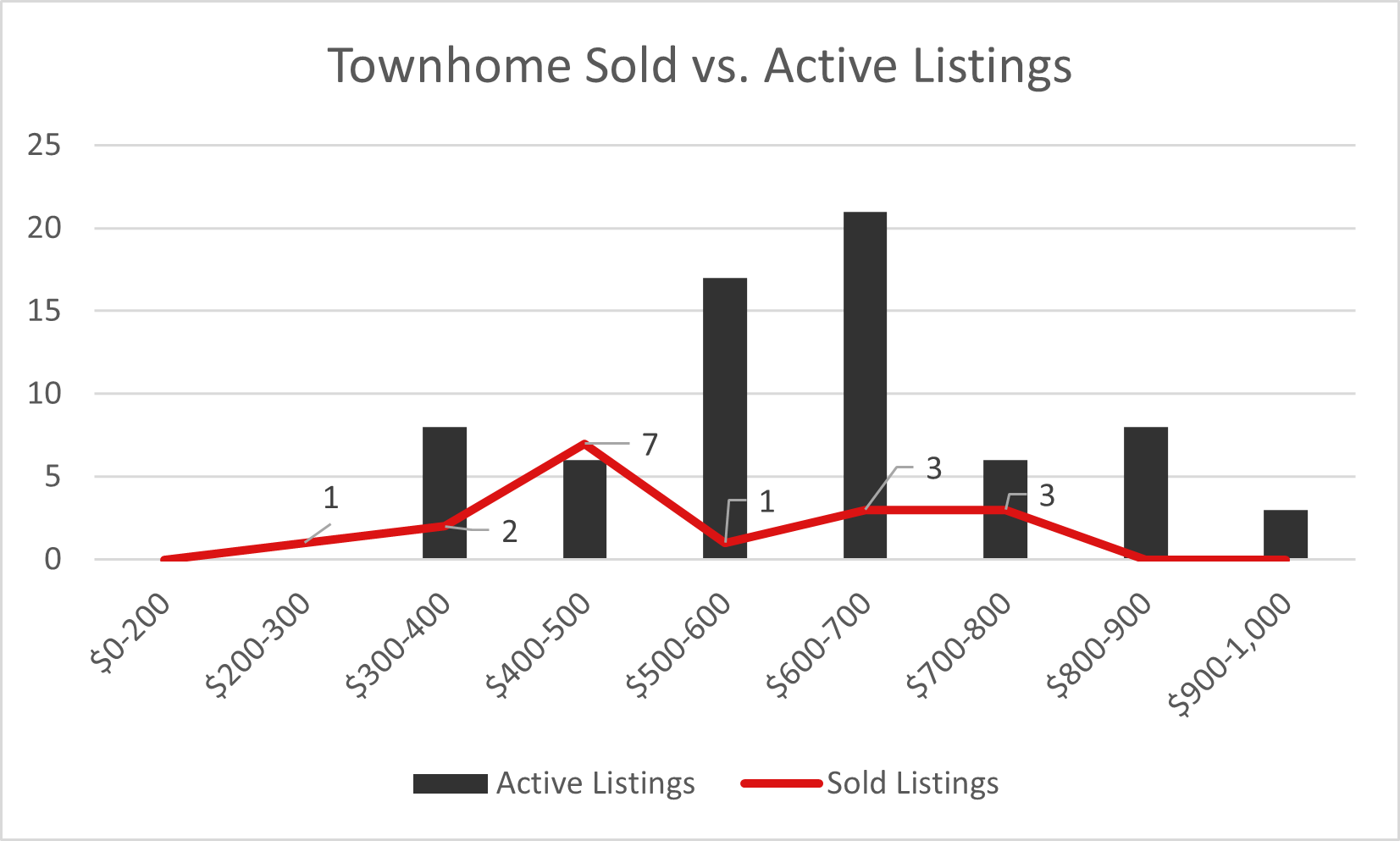 The Nanaimo real estate as a whole has seen a decrease in the months of inventory looking at the sales data for the month of October. This has been caused by the gap between supply and demand being smaller, with the main contributing factor being an increase in demand. With this increase in demand we are seeing the real estate prices declining more slowly than recent months with less days on market. 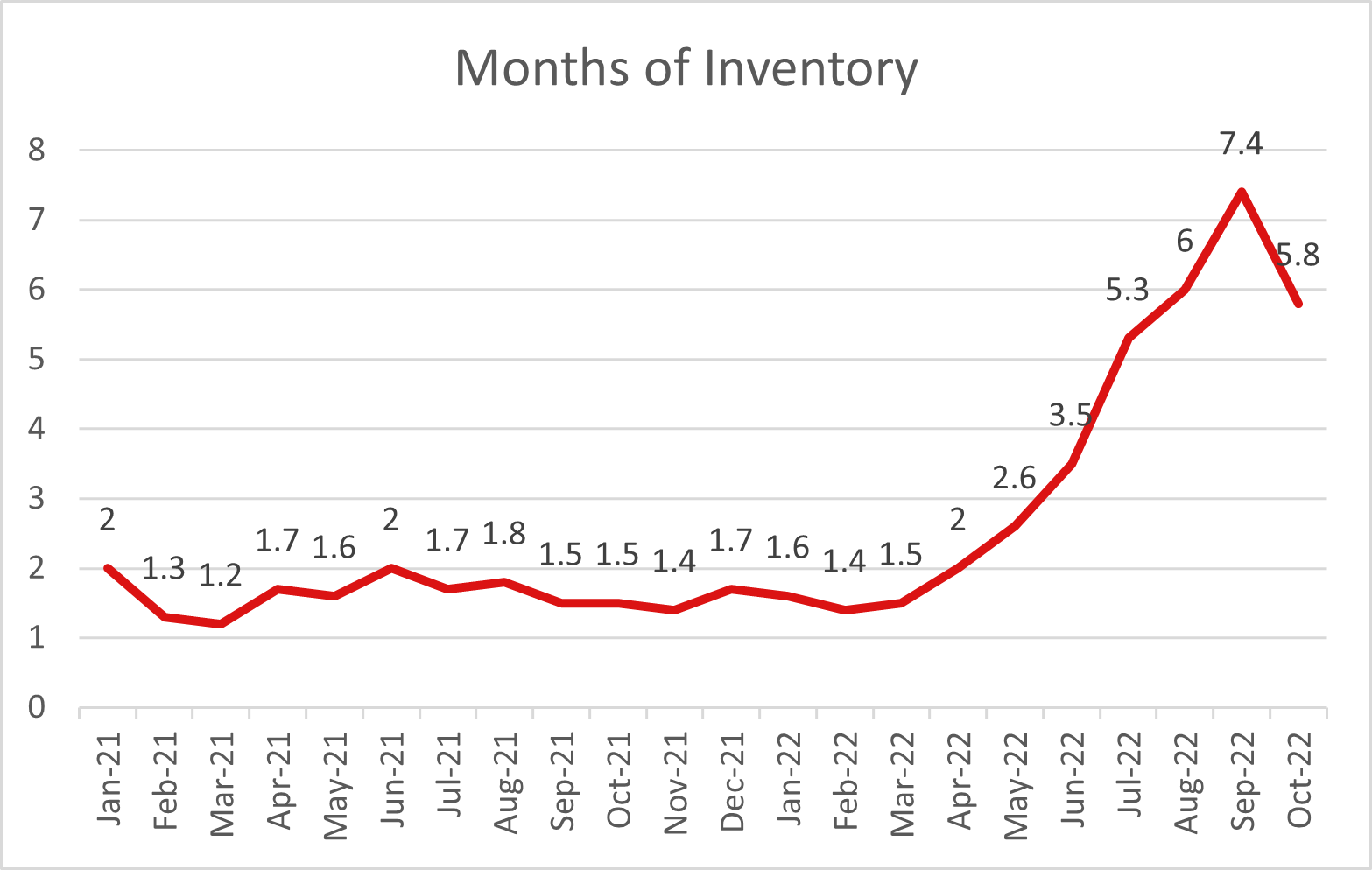 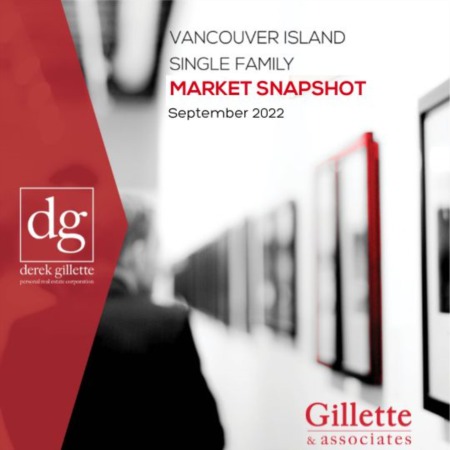 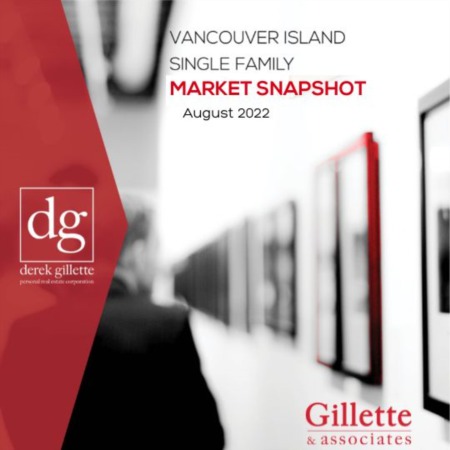 The average sale price for August increased from the month of July. Part of this increase is due to less properties being ... 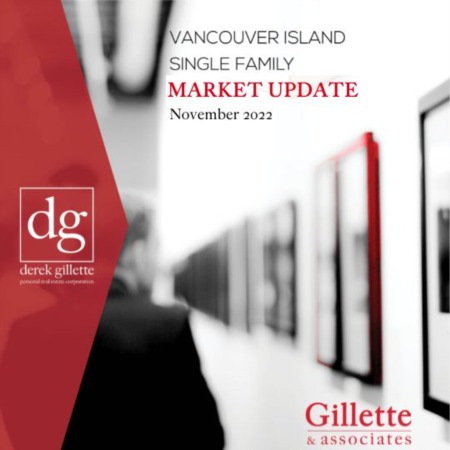